How Vietnam IT companies can help startups save costs 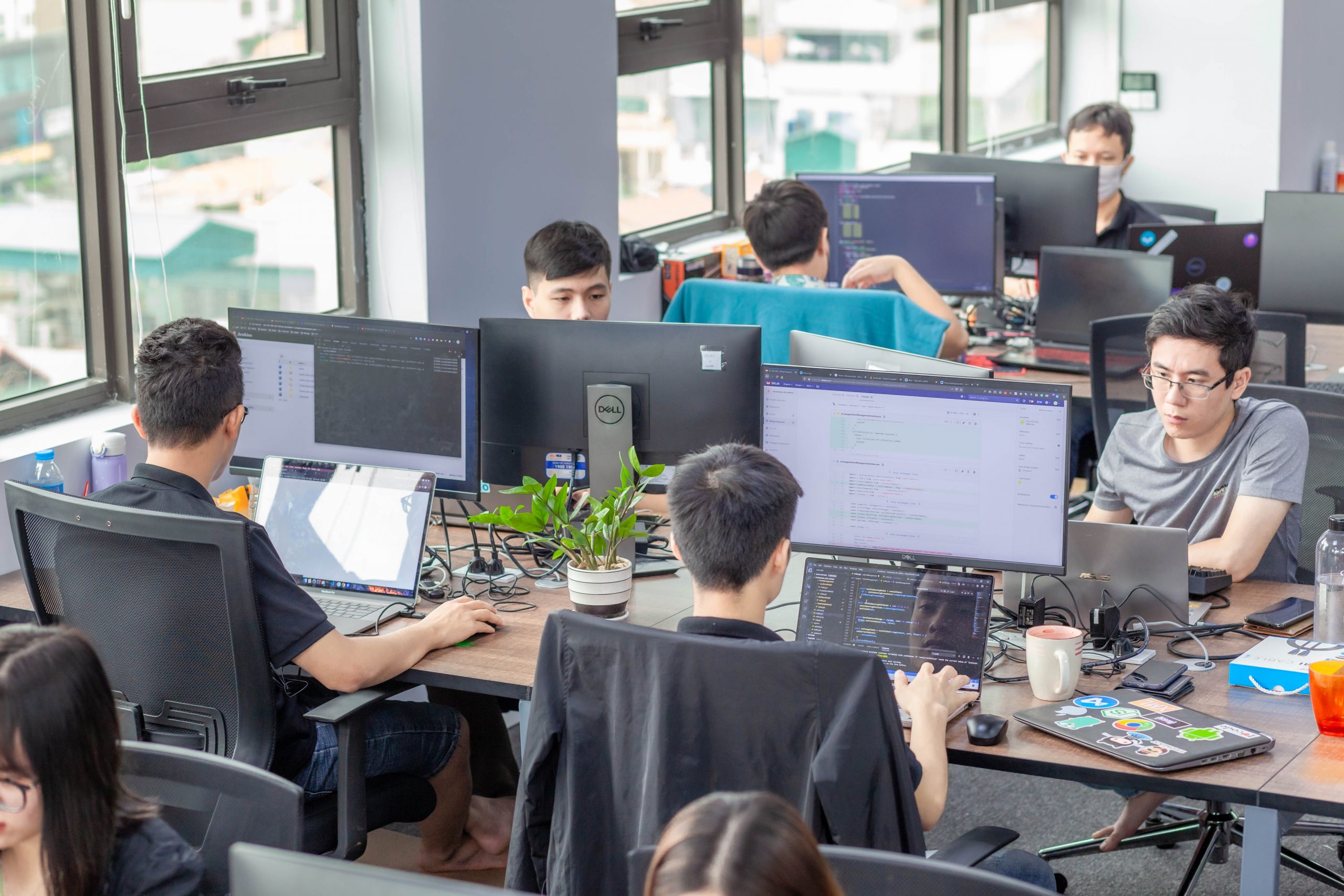 Without a doubt, the COVID-19 pandemic has globally shaken the business, which damaged billions of dollars as startups desperately tried to get through the storm while maintaining their services and products for their clients.

As a result, many startups have to sacrifice by shutting down parts of operations and laying off staff members. These actions might sound logical at first, however, once they are executed, those companies will become more vulnerable due to losing their existing customers for failing to deliver the promised results.

So the bottom line is finding the appropriate strategy to let tech startups save costs while still maintaining peak performance. In other words, cutting down on more expensive redundant headcounts and having a more economically viable offshore team to help support your operations.

According to a recent study, the average annual savings of offshore software project costs vs onshoring is about US$56,000 per project. This is a significant reduction, and very valuable for startups.

Vietnam is among the 30 countries that have the lowest death rate caused by COVID-19, due to the government’s early and effective emplementation of anti-disease measures. As a result, Vietnam is among the first nations in ASEAN to reopen, allowing businesses to resume. This means the country is already starting to recover ahead of others, especially for offshoring which already gets people back to work. In the landscape where everyone has to cut down their operation due to the distancing practices while still trying to meet the customer’s demand, having the capability to keep going without being disrupted is valuable.

Additionally, the country’s GDP growth record is brimming with an average six per cent rate, which is fastest compared to other famous offshoring destinations in ASEAN such as Indonesia, Thailand, Malaysia, and more. As a result, the Vietnamese market also holds much more potential in the near future.

On the other hand, Vietnam is also well known for its breeding ground of technical talent where young engineers, software developers, and entrepreneurs arise. Eddie Thai, general partner at 500 Startups Vietnam, expected Vietnam to be ranked in the top three countries with the highest number of engineers by 2024. As a result, Vietnam provides lots of leeway for offshore tech startups to find and hire the right talent.

From the standpoint of recruitment, having a wide talent pool will save time (and therefore costs) of scaling operations. Recruitment efforts allow businesses to access more candidates and have a higher chance of getting suitable talents for the roles they are hiring for, in a shorter period of time, hence, decreasing the overall time/cost significantly. With better recruitment efficiency, tech startups can better focus on other core business activities.

Vietnamese workforce is affordable and reliable

Shortage of skilled talent is one of the common reasons for sky-high onshore labour costs. In fact, firms often offshore to Southeast Asian countries to take advantage of their human resources.  Still, compared to other competing players, Vietnam is standing in the spotlight due to its lower salaries but a dependable workforce.

The Vietnamese government understands how important foreign investments are to its economic growth more than anyone. Thus, the country has put a lot of work into keeping its currency competitive to allow a fast-growing economy led by exchange rate-sensitive exports. As a result, Vietnamese labour costs are approximately 10 per cent to 50 per cent lower than its neighbours such as Indonesia and Singapore, approximately five per cent cheaper than the Philippines when it comes to fresh developer.

As shown in the table above, the low labour costs in Vietnam indicate that it is the better offshoring destination for tech companies and startups to save costs. Even when comparing with its neighbouring countries, Vietnam still presents a noticeable difference in the cost range.

Moreover, Singapore has always been one of Vietnam’s largest foreign investors, with US$49 billion worth of projects in 2018. There has always been a positive relationship between the two countries, where investors are encouraged to venture into various sectors such as startups, software development, Industry 4.0, manufacturing, and offshoring.

Therefore, building an offshore IT team and accessing the labor market in Vietnam is much easier for Singapore companies and startups.

By observing a 30 per cent yearly increase of IT growth in Vietnam at a relatively lower turnover rate and higher stability compared to Thailand or Malaysia, offshoring software development to Vietnam seems like a given. Ekoios Technology is currently among the most accomplished IT outsourcing company in the industry, who are former co-founders and experts of leading IT corporates in Viet Nam.  With our deep experience in many tech fields (especially in Blockchain and AI) and team of highly skilled software developers on board, we possess the expertise needed to turn your idea into reality and provide you with 24/7 support during the process, ensuring the highest quality at a very affordable cost. Please contact us for more information.

Tagged with:
Get the best insights to your inbox
Sign up today and we will email you the latest articles every week
I would like to receive communications about Ekoios tailored to my interests and preferences, including latest news about products, services, events and promotions. For more information, please see our Privacy Policy.

I would like to receive communications about Ekoios tailored to my interests and preferences, including latest news about products, services, events and promotions. For more information, please see our Privacy Policy.